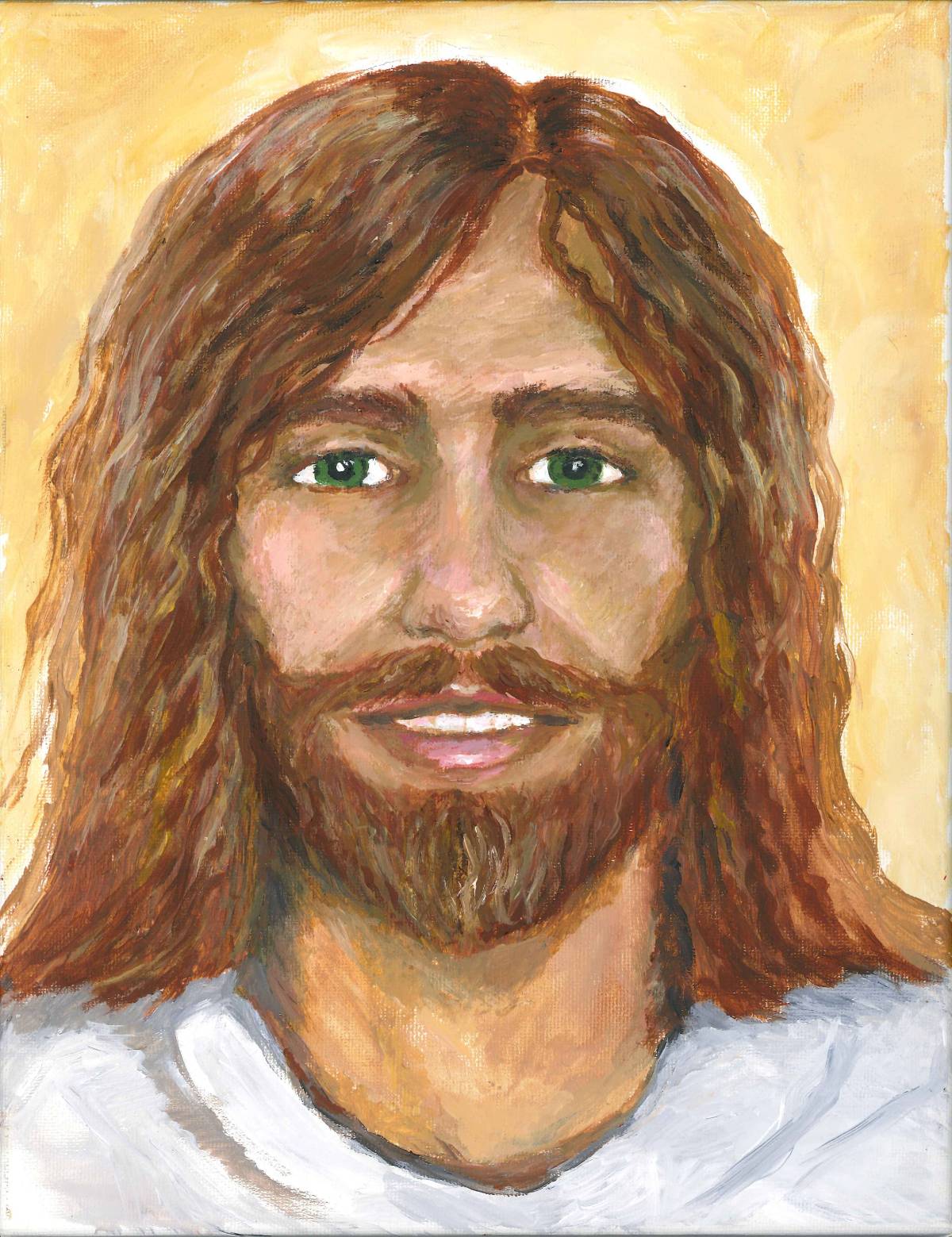 I. John the Baptist calls Some People Vipers

John the Baptist is an interesting Bible character, known for preaching a baptism of repentance for forgiveness of sins. Yet the picture that probably sticks in some people’s minds is him calling Pharisees and Sadducees a brood of vipers. “Who warned you to flee from the wrath to come?” (Matthew 4:7)

It was a scary message for them, but was it his main message? Does John the Baptist seem to paint a picture of an angry God? Is his a condemning message or does it set the stage for grace?

Let’s start by asking this question: What sort of repentance did John the Baptist preach?

Try this on for size: “He that has two coats, let him impart to him that has none; and he that has meat, let him do likewise.” (Luke 3:11) In other words, show grace and share with those in need. This could be a Christmas message, Charles Dickens style: Let the self-centered Scrooge learn to love his neighbor as himself.

To the publicans (tax collectors) John said, “Exact no more than that which is appointed you.” In other words, do your job and don’t be greedy. In a world where people sometimes cheat for fear of not having enough, John the Baptist promotes self-control, a fruit of the Holy Spirit and gift of God’s grace which enables believers to keep God’s seventh command “Don’t steal.”

To soldiers, John the Baptist said, “Do violence to no man, neither accuse any falsely; and be content with your wages.” Boy, does our world need that message! We see violence almost everywhere: especially on TV; also via the Internet and even on our phones. Violence is a form of murder, addressed by the sixth command “Don’t kill.” Showing grace and mercy is the opposite of murder.

As for false accusation, it has become the latest rage on social media. God calls it “bearing false witness against your neighbor” (lying or “fake news”). False accusation is mean. God doesn’t like it. Thank God for John the Baptist who struck a blow for telling the truth! Doing God’s will is not drudgery. It’s all about His grace.

Finally, being content with one’s wages is the opposite of coveting and touches on the very last commandment, which is about not envying other people’s stuff. To be content is a positive thing, made possible through Jesus through whom grace and mercy flow. “Behold the Lamb of God who takes away the sin of the world!” John declares in John 1:29.

In so doing, he sets the stage for grace.