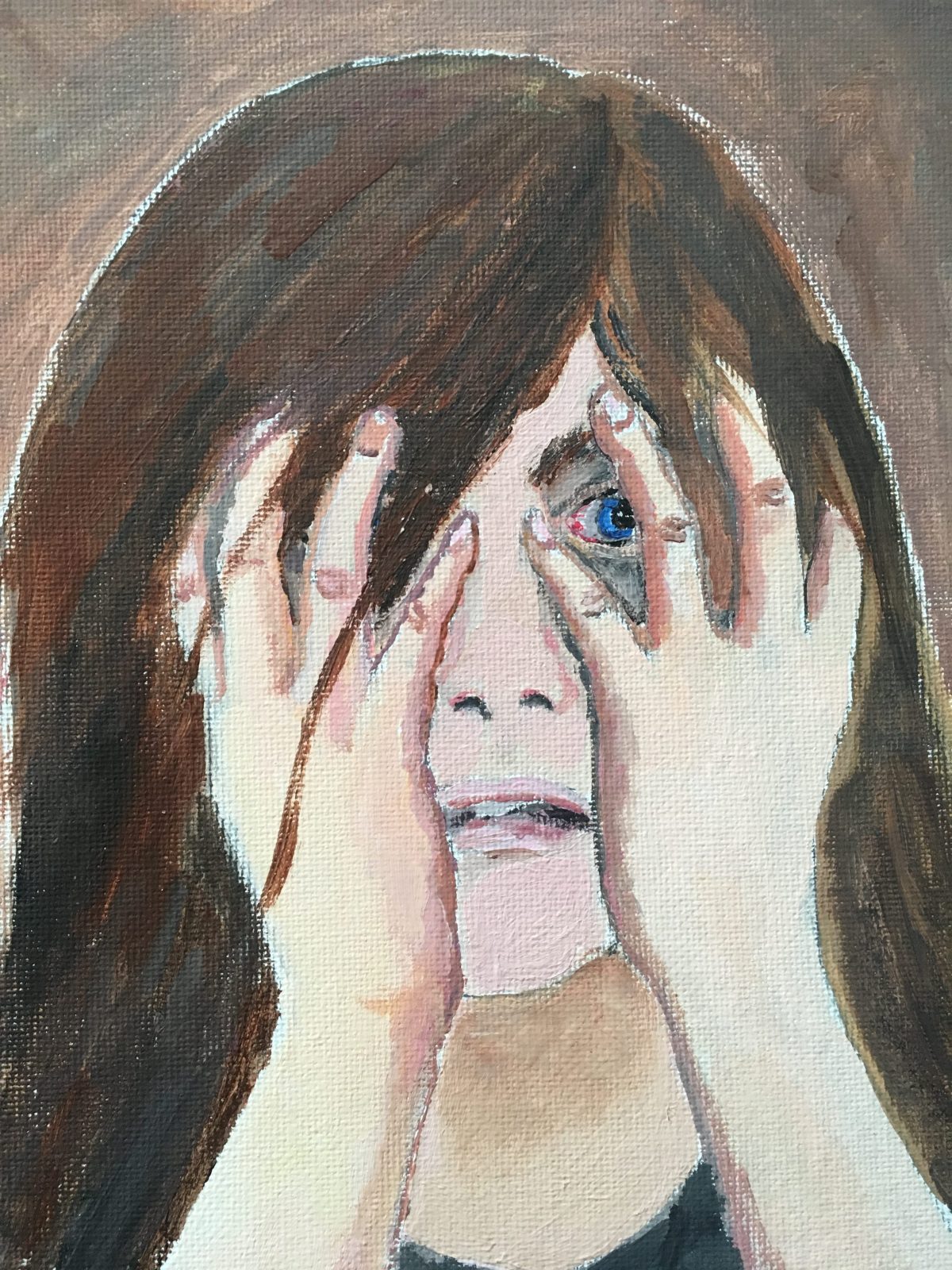 The heart that won’t pretend may mend, but when will mourning end?

Everybody in the world needs a good friend.

If we want to heal, we must be real and learn to feel.

But when others cry or laugh, what message does it send?

The heart that won’t pretend may mend. Have you a hand to lend?

For reality bites, though it does produce insights,

And through pain we may be set free,

Even though we fear it may last an eternity.

A flood of emotions pours into the sea

Of this broken earth in all gravity.

Some chase after strife to give them life,

But such running ends in bitterness, distress.

“By Jesus’ stripes we are healed”

Is not a platitude or simple attitude.

Our griefs He bore, so let us not ignore.

Life in His blood has power to heal,

The question is: Can you feel?

Seeds of faith that fall on rocks

Bear no fruit in the end.

For the heart that does not pretend

But woe to the one who rejects a true friend.

Isaac, who means laughter, was the man-of-faith’s true joy,

Where faith met grace, the LORD performed a miracle so great,

It gave their friends and family great cause to celebrate.

Through Hagar, Abraham had Ishmael, who was very weak.

His mother had to shelter him while water she did seek.

For, like God’s holy law, he lacked the strength to set men free.

His line did not reveal the truth that leads to liberty.

His hand would be against all men and they at war with him.

As for escaping Ishmael’s judgment, it seemed less than slim.

Because, like law, he had no strength to save mankind from sin.

Therefore, only Through Isaac (laughter) can we really win.

Upon an altar to be sacrificed – God’s will be done.

He laid the wood on Isaac’s back as they went up the hill,

In order, this “obedience unto death” he might fulfill.

When asked “Where is the lamb?” Abraham said, “God will provide,”

Not knowing that a ram was coming up the mountainside,

Faith laid his Laughter on the wood, prepared to take the knife

And slay his son, believing God could bring him back to life.

But then an angel called from heaven, “Do not harm your son!”

Because old Abraham beheld the ram in thick vines caught,

A substitute for Isaac who from death now had been brought.

For God so loved the world, we read, His only Son He gave.

To save our joy from perishing. He overcame the grave.

And for the Isaac set before him, Jesus bore the cross