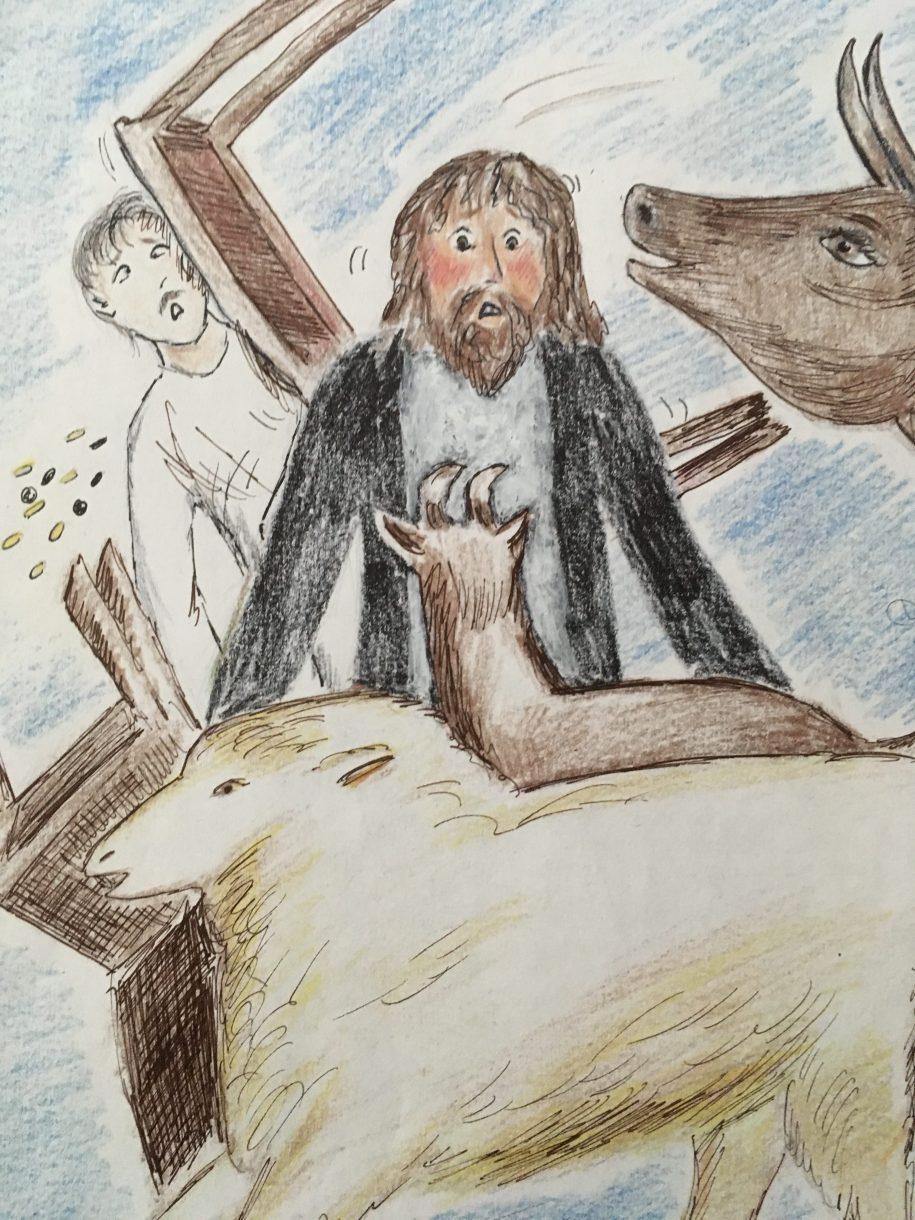 I. What is True Biblical Prosperity?

The term “prosperity gospel” has become a magnet for dirty looks. These two words have gleaned a bucket load of  bad reviews – in some cases well-deserved. But it does depend on how you define “prosperity.”

Do you long for Jesus to drive those money-changers from the temple? If so, you’re not alone. Yet we can’t escape the fact that the Bible contains many references to prosperity.

The questions is, was does that word “prosperity” actually mean? Does it have anything to do with worldly wealth?

According to Chaim Bentorah, an online teacher of Biblical Hebrew Studies, “tsalach,” the Hebrew word for prosper, has to do with moving forward and/or making progress – not in a proud way, but through humble reliance on God.

II. When God Made Joseph Prosper, What Did That Mean?

Genesis 39:2-3 tells us that God caused all that Joseph did to “prosper in his hand.” In other words, Jacob’s son did well. He had success. It doesn’t tell us that he had a fancy room. Any fancy clothes he had got ripped off. Yes, he got “ripped off” more than once, yet despite that fact he remained faithful to God. The way he prospered blessed his boss. Joseph didn’t need a podium to get the guy’s attention.

That’s because God was with him. God gave him success. Then, in a strange turn of events, Joseph got promoted – to the king’s prison.

Wow- what stylish living! Not. Did this look like the so-called “American dream”? I don’t think so. But even in prison Joseph prospered. That’s because the warden put in charge of the other prisoners. Once again, God caused everything Joseph did to prosper. When the Pharaoh’s chief butler and baker told him their dreams, Joseph  told their meaning – with success. What he predicted, happened. The baker didn’t prosper, but the butler did. Joseph did too.

III. God’s Will For Us Equals Salvation Which Equals True Prosperity

But let’s move on and consider the best prosperity of all: when God’s word prospers in our lives.

Isaiah 53:10, a prophecy that Christians believe refers to Jesus Christ, declares that “the pleasure of the LORD shall prosper in his hand.”

Verse 11 continues. “He shall see the travail of his soul, and shall be satisfied: by his knowledge shall my righteous servant justify many; for he shall bear their iniquities.”

Hebrews 12:2 describes Jesus as, “the author and finisher of our faith,” who for the joy set before him, endured the cross, despising the shame, and sat down at the right hand of the throne of God.

Salvation is God’s will for us and it is Christ’s success.