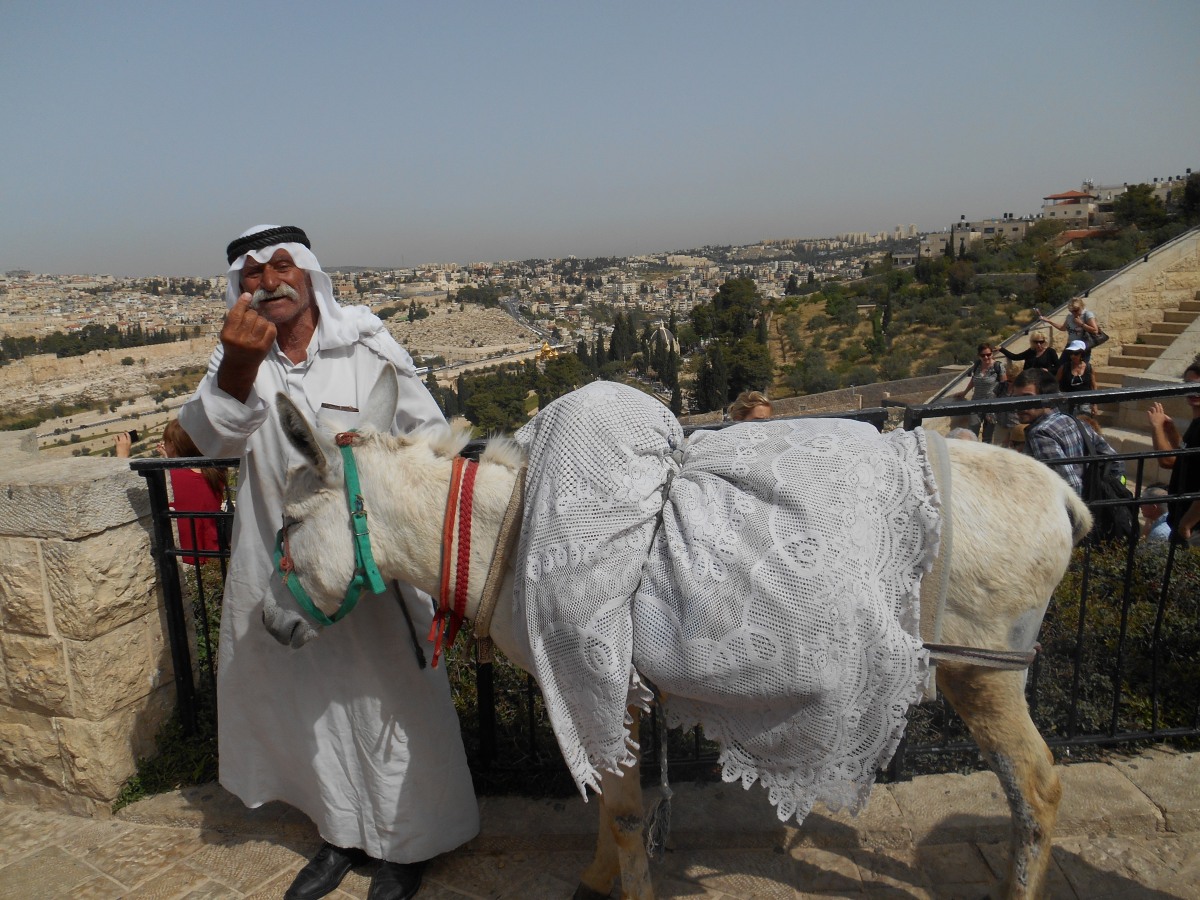 The fear of man kills miracles because it names mankind

As the remedy that meets one’s needs. Such fear can blind,

Eclipsing poignant truth that points to God as one’s supply,

While stating that “On ‘me, myself and I’ I must rely.”

Either that or, “I’ll make someone slave away for me.

I cannot let them off the hook. They’re my security.”

But who beholds the fear of man which will not let us be?

For only God does miracles. It’s He who sets us free

So that on other people we do not have to rely.

After all, why place your trust in someone who will die?

Because the bully known as “fear of man” wants company.

Then, when it gets your company, it zaps your energy.

The fear of man finds wily ways to take up all your time.

Then, as you fret over lost seconds, it scarfs up each dime

Of lunch money you earned, but won’t say “sorry” for its crime.

I am afraid this awful fear has no reason or rhyme.

The fear of man desires to control your very soul.

How then can you find healing and how can you be made whole?

For miracles arise through faith, but fear is forged through doubt.

It’s like a trap. Once you fall in, it will not let you out.

To try to get free by yourself leads to a vicious cycle,

Based on the “Me, myself and I” that fear loves to recycle.

A little boy who might just misbehave and/or act wild.

But they won’t even use a ten-foot-pole to touch the child.

Truth is, we all fear something, but the proud will not admit it.

Unknowingly, they welcome fear when it drops by to visit.

Still others freely share the fears that press upon their hearts,

But in a way that magnifies the devil’s fiery darts.

They tell their hurts to people who’ve no strength to bear the weight,

So when they feel the shock of it,  their nerves absorb the hate

Related to the fear that snares and will not let them be.

But God can do a miracle. He wants to set us free.

If we’ll free others from the debt we think that they owe us,

And choose to trust God with it, then we’ll never need to fuss.

The bully known as fear of man will have to let us go,

For Christ has power to cast it out. To leave it won’t be slow.

He is the king who paid our debt. His grace can heal our heart.

If we’ll allow Him, He’ll extinguish Satan’s every dart.

He’ll free us from the chains of sin that want to keep us bound,

And heal us of all hurt and pain when in His grace we’re found.

According to His glorious riches, not based on our deeds,

For when we trust Him, we need no one else to meet our needs.

One thought on “The Fear of Man Kills Miracles”