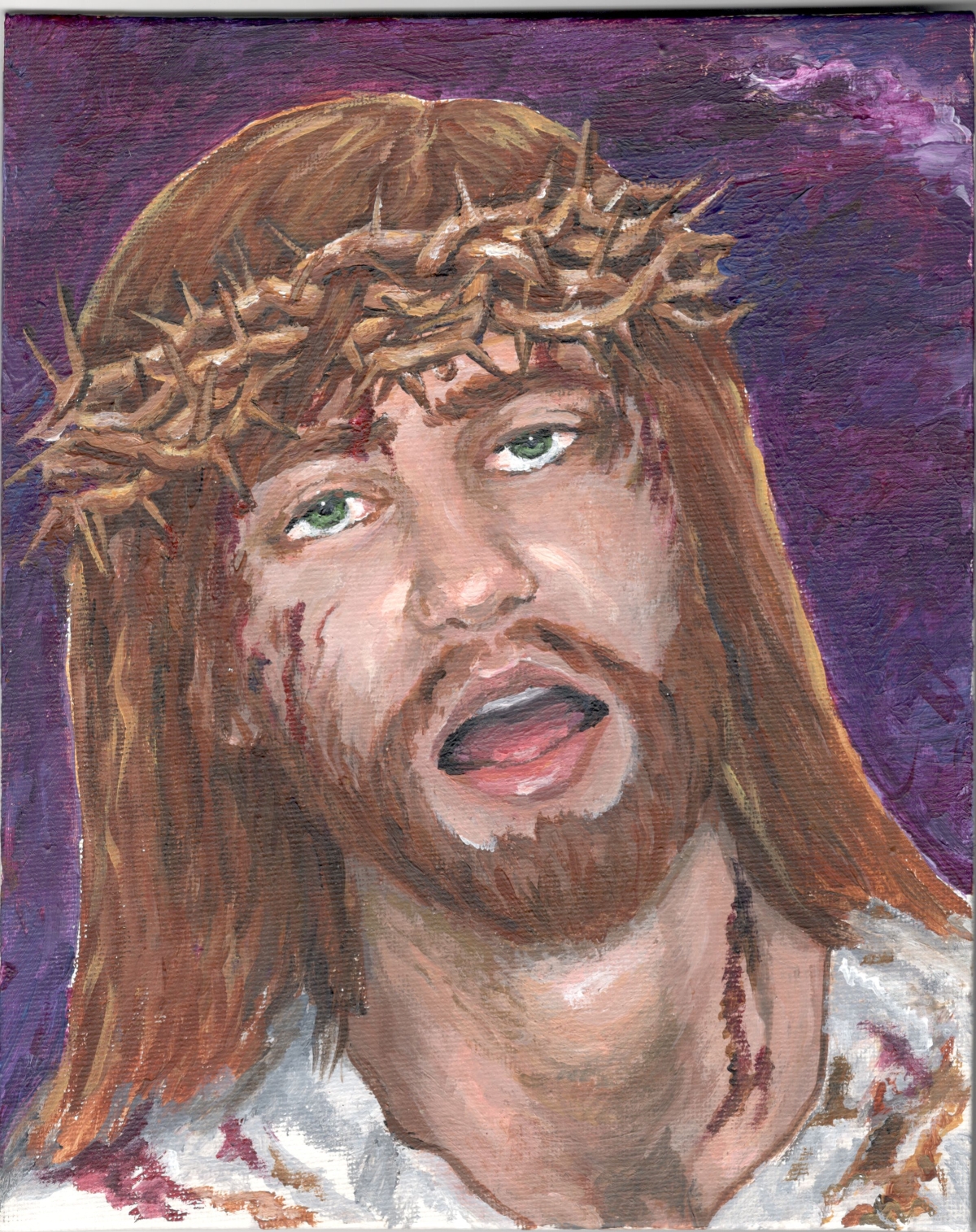 To disarm harm they meant: that was Joseph’s role,

To disarm the harm they meant when they threw him in the hole.

What his brothers meant for evil, God would use for good,

Though it clearly involved suffering, as God knew it would.

To disarm harm they meant, he must submit to slavery,

A process which most certainly required bravery.

He had to learn new customs and a different language too.

But God blessed him with favor and showed Joseph what to do.

To disarm harm they meant, he endured false accusation

By the one who really loves to hit the saints with condemnation.

While Potiphar’s wife held the robe that sent Joseph to jail,

His father thought that he was dead. The loss he did bewail.

To disarm harm his brothers meant, the innocent man must suffer,

Between them and the future famine that was sure to hit.

But to help his brothers he must first be proven fit.

In prison he would hunger. He would thirst. He would have stress.

Perhaps in that dark place grew a desire for righteousness.

For though his dreams lay dormant, forgotten they were not,

Because God had a plan for him and knew the entire plot.

To disarm harm they meant: That was clearly Joseph’s role,

Similar to Christ who suffered harm to make us whole.

Then threw him in a prison pit. He felt the condemnation

To disarm harm the devil meant, he felt the slavery

That comes when one is doomed to death and cannot be set free.

To disarm fiendish harm, this innocent man came to suffer.

He died to save us thoroughly, not just to be a buffer

Between us and a righteous God who cannot look on sin

Without pronouncing judgment on it. (There’s no sin in Him).

To disarm harm, He sacrificed Himself upon a cross,

So that those who trust in Him will no more suffer loss.

Our life is in His blood. His broken body gives us healing.

And from His heavenly throne, His purposes He is revealing.

All harm has been disarmed now, and there’s no reason to dread,

For Jesus Christ our gracious Lord has risen from the dead.