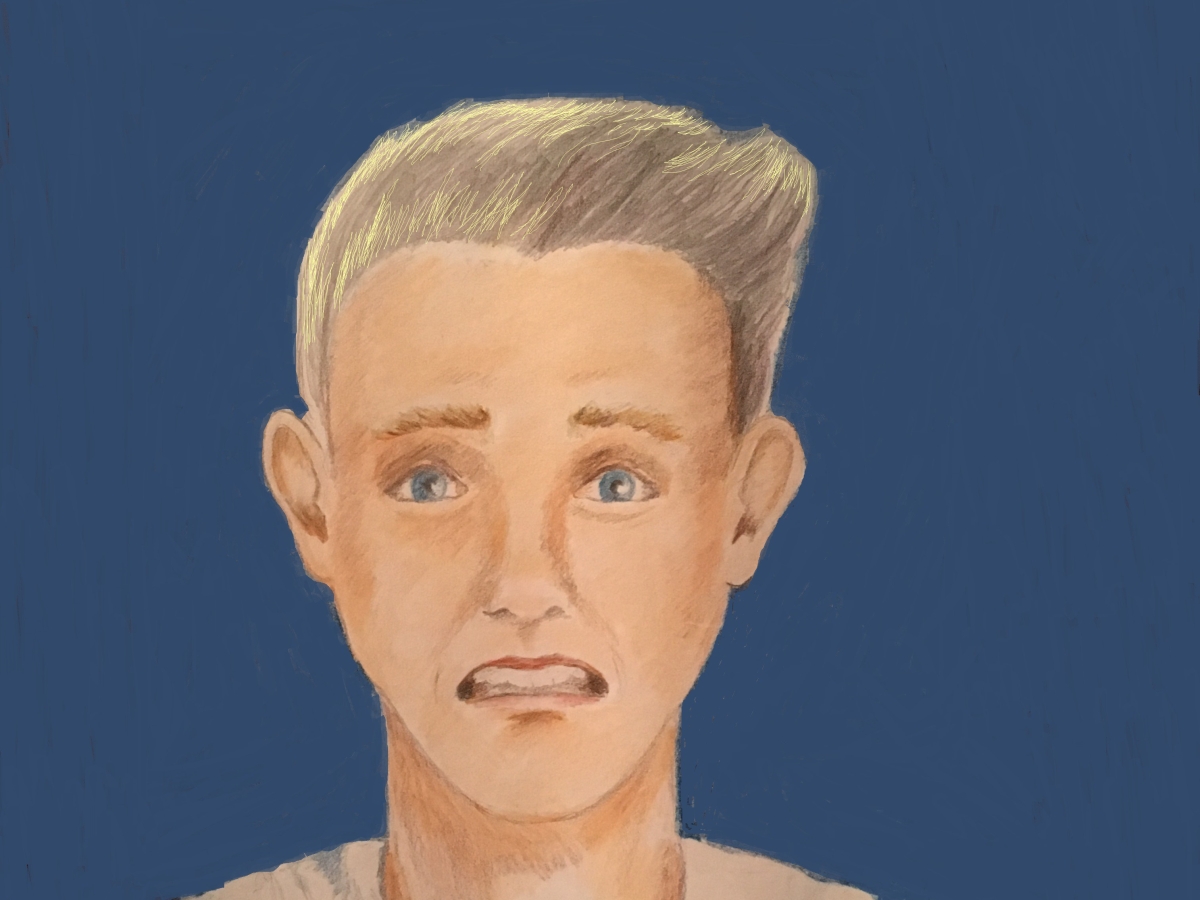 I. You Need Healing Tunes

You need healing tunes and downloads in your head

Instead of songs that fill your mind with dread.

For some tunes clog your ears with so much junk,

They can get you in an uptight funk.

It’s because those passageways are all connected

In more ways than you may have suspected!

If suddenly you start to cough and sneeze,

Could it be because you heard the sick man wheeze

While belting out a song you dared to hear,

Even though it’s poison in your ear?

You need healing tunes and downloads in your head

Instead of songs that fill your mind with dread.

But what do you do when you need a “fix”?

Caught in a bad habit,

Jumping here and there,

Have you been downloading “I” tunes

Given to you by the big goons?

If you say your ear’s been itch-in’,

And your senses, they’ve been twitch-in’

For a little bit of good news

That won’t make you blow some new fuse,

Then why not take your “old man” headset

And throw it where it’s sure to get wet?

By drowning it inside the cool stream

Of God’s pure and living Word,

They’re based upon the One true rock

Whose truth has power to unlock

The greatest dreams within your soul.

He has the power to make you whole.

So, instead of twiddling your two thumbs,

Do something good for your eardrums.

Then learn to turn the other cheek

So you can hear God’s holy music.

Take the time now to infuse it.

(they said it was a “great deal” freebee,

But it can cost you an eternity)

Why not instead, choose news that’s free?

Before your ears start spewing smoke

It clears the wax so you can hear.

Try listening to the angels cheer

And pretty soon your head will clear.

If you desire to be made well,

Then sing with heaven, stomp on hell.

But listen to your God’s advice.

Instead of fearing so much jeering,

Read the Word to help your hearing.

If you thank God for everything,

Then your sound bites will lose their sting.

But comes through patience as you obey.

Although your flesh may want to riot,

You can teach it to be quiet

Through worship destined to impart

Tunes designed to heal your heart.