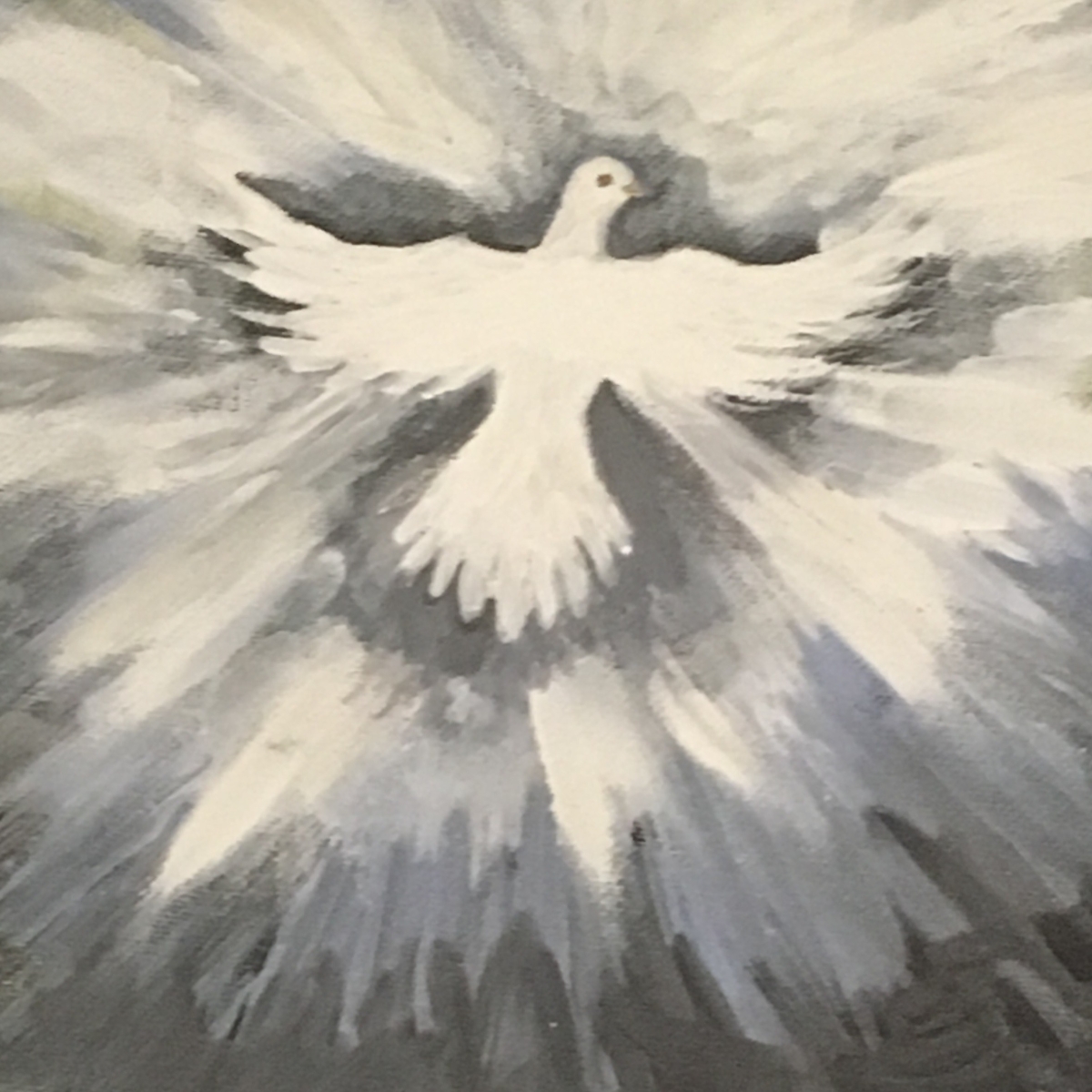 For those to whom the scriptures make no sense,

Through stories full of hope and vision bright

That shine into their darkness a fresh light.

Now, some people have heard throughout the years

Hard messages that left them bored to tears.

Their hearing has grown dull. Their minds are dense.

But Christian fantasy can help them off that “fence”

By breaking through the ice that numbs the head,

Thus, bypassing the barrier of dread

That binds a person to his own strict view

Though deep inside he knows that view’s not true.

The simplest faith to an exhausted brain.

revive the heart, and make it whole again.

Hebrews 5:11 speaks of believers who have become poor listeners. The writer is talking to them about Jesus, “Of whom we have many things to say, and hard to be uttered, seeing ye are dull of hearing.”

If listeners have dull hearing, then what can interest them in the Bible?

There was a time in my life when I couldn’t even read the Bible. Every time I opened it, I felt condemned. I even started to wonder if I was a real Christian because other Christians seemed to be doing so much better than me. All I could see was my mistakes. I felt like I couldn’t do anything right, no matter what rhymes I tried to write.

No well-defined theology could help me. I was too bound up in legalism: trying to follow rules I had no ability to obey. To get free, I needed revelation from above. So, I cried out to God. Not soon after that, the Holy Spirit moved in power through my church. Surprisingly, He gave me laughter, which lifted all the condemnation off me. I felt “joy unspeakable.” It wouldn’t let me speak because I couldn’t keep from laughing. Through the joy God gave me, I finally began to understand His grace.

His joy inspires my writings, with Christian fantasy that’s rooted in reality.

Of course, I have had my share of opposition from those who don’t believe in miracles – at least, not instantaneous ones. The truth is, I’ve seen my share of instant healings done in Jesus’s name, and no one can persuade me they’re not true. However, trying to get others to believe is another matter, especially since I do not have the gift of debate.

I do enjoy writing Christian fantasy, however, in hopes it will inspire both children and adults to read the Bible. After all, that’s what C.S. Lewis did for me when I was young. In his Christian fantasy series, The Chronicles of Narnia, Christ is pictured as a lion. He is a good lion but not a tame lion, an allegory derived from the Bible.

“And one of the elders said to me, Weep not: behold, the Lion of the tribe of Judah, the root of David, has prevailed to open the book, and to loose the seven seals thereof.” Revelation 5:5

The Bible uses such imagery to help us understand God’s nature and His character. It is the best book we can read. But for those who have no Bible or who don’t understand it, well-written Christian fantasy may be the next best thing. For the spiritually hard-of-hearing, it may break the ice that shields their ears and give them a new glimpse into God’s character.