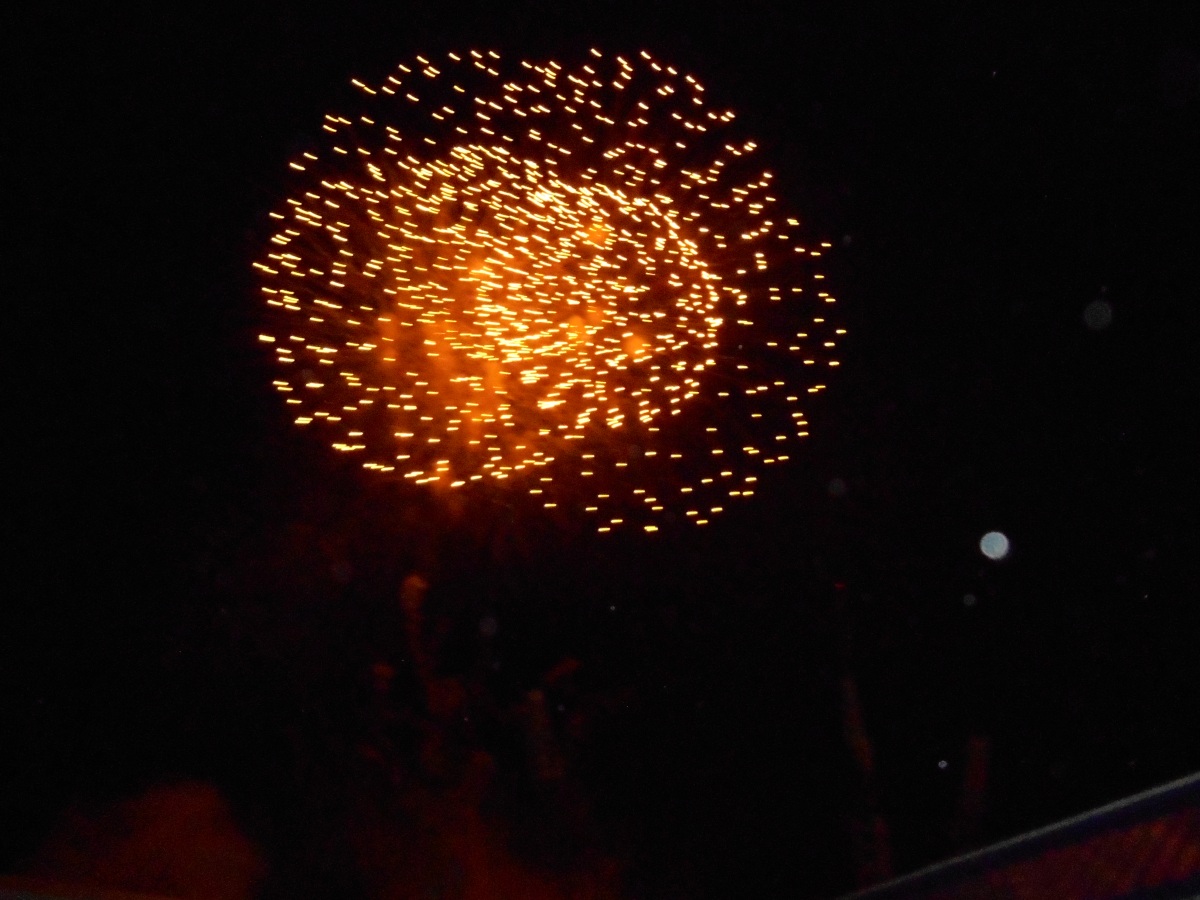 Here’s to a better year filled with good Cheer!

So, don’t jeer, sneer or fear as you pass the root beer, Dear.

For God will make every trial worthwhile,

Returning to the Nile the crocodile with toothy smile

That raises its ugly head. It wants to see you dead,

But we need live with no dread.

Instead of trying to hide fleshly pride

That makes you feel as if you died inside,

Why not choose humility which breeds civility?

Also, please know it’s not your own ability

Or agility which leads to tranquility

As well as a sense of stability.

For the person who’s been jilted,

Therefore, don’t get in a snit

Or spit or throw a hissy fit

When you can speak God’s wit,

As He who pulled you from the pit sees fit.

If you would have a better year filled with good cheer,

Then what you need first and foremost is a resurrection of affection.

It’s the kind of infection that grants protection,

Minus any need for correction.

It’s the sort of prosperity that breeds charity,

Though some call it a rarity.

I proclaim with all sincerity:

Here’s to a better year filled with good cheer!